10 Ways LED Lighting Can Reduce Your Costs and Increase Savings 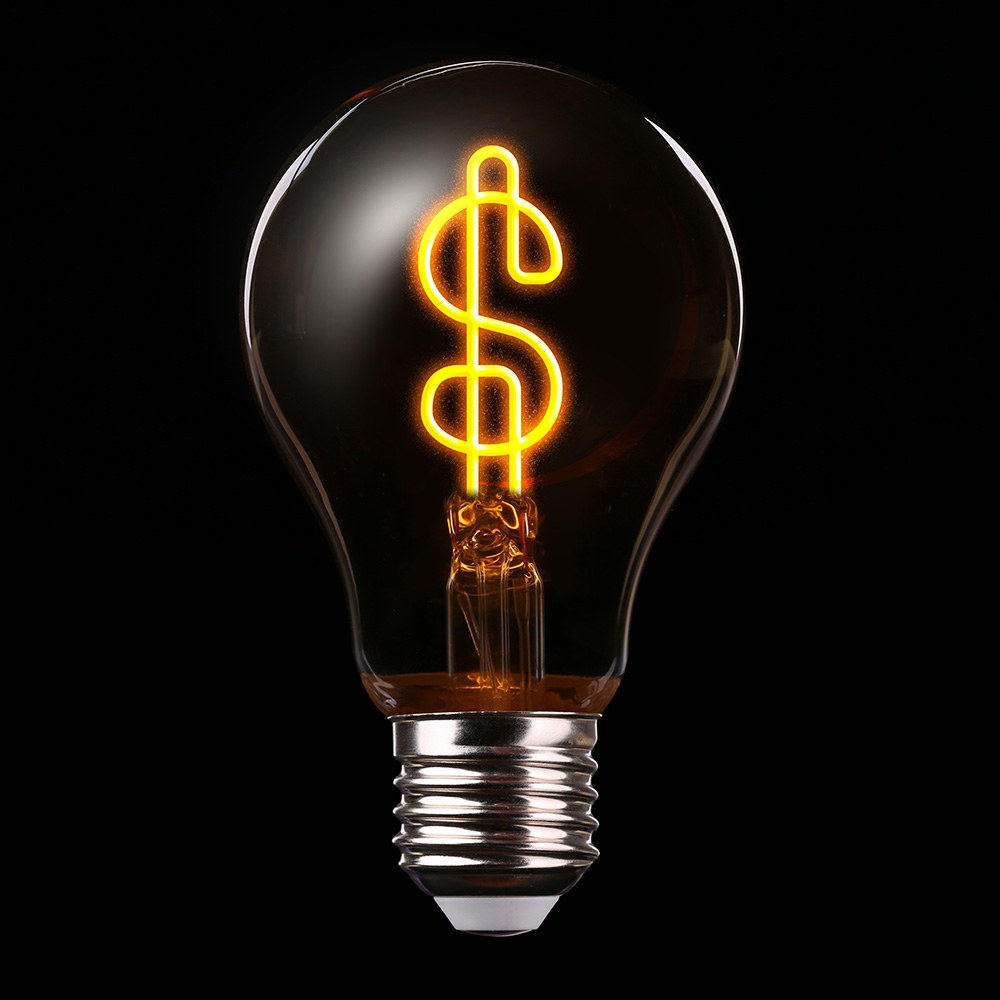 LED lighting solutions have come a long way since when they were first introduced to the world many years ago. The use of efficient LED lighting has become much more prevalent now thanks to the advantages it offers, but most people aren’t fully aware of the benefits of switching to efficient energy solutions.

In this article, we’re going to cover ten ways that LED lighting can actually help you save money and increase your savings.

Unlike other types of lighting, LEDs have a much longer lifespan. Commercial energy efficient lighting can easily last at least 100,000 hours of operational time. This is over four times the lifespan of traditional lighting solutions such as fluorescent and metal halide lights. Compared to incandescent bulbs, LED lights can last well over 40 times as long. This means you’ll be buying fewer bulbs overall and ultimately saving money in the long term. Higher-quality LED lights can last even longer, and there are also low-quality LED lights which are far cheaper, offering fantastic value for money if the lights won’t be used very often.

One of the most underrated advantages of LED lights is their size. Because LED lights are physically smaller, it means you can use them as an energy efficient solution in uncommon places. Being able to fit more LEDs into a tightly packed area has many cost-saving implications, but this will depend on your needs. It’s a good idea to speak to an energy consultant because they’ll be able to condense your current lighting solutions so you can save both money and space

Unlike traditional bulbs, LEDs only emit light in a 180 degree in front of them. This means that there is no wasted light, which ultimately means less wasted energy and more savings. For instance, a bulb on your ceiling will not only light the room but also the ceiling above it, resulting in wasted energy lighting something that you’re not concerned about. When you use LEDs, the light faces the room and no energy is wasted lighting something pointless.

Unlike traditional lights which require glass around them, LEDs are solid state lights. This gives them extra durability and means they’re less likely to break or have damaged caused to them. This means extra savings because you’re paying mainly just for the light, and it also means less need to repair or clean up should you accidentally break a bulb.

Unlike most other lights, LEDs generally consume a lot less power than their counterparts. Efficient LED lighting costs a lot less to operate than fluorescent bulbs and other traditional lighting options. In most cases, you can expect up to 75% improvement in the energy efficiency of your lighting solution if you retrofit LED lights to replace your existing lighting solutions. Depending on your needs, you can make even bigger savings by strategically placing LED lights for more coverage.

6. LED Lights Can Be Dimmed

LED lights can accept variable energy inputs, meaning they can operate anywhere between 0 and 100% of their rated power. Although it does require some specific hardware in order to dim LED lights, it means that you have full control over the brightness of your LED lights and can use it to your advantage for energy and money savings. Not only does it help you save money, but it also increases the lifespan of your lights because they’re operating at a more efficient power rating. In comparison, other lights are actually less efficient at lower power and some lights can’t be dimmed at all. Instead, they operate at full power all the time which is incredibly wasteful.

LED lights don’t generate as much heat as other forms of lighting. Since much of the energy being used is converted into heat and not light, traditional lighting solutions are wasteful and potentially dangerous. If something goes wrong with traditional lighting, then the heat generated could cause a fire or injure someone. In comparison, LEDs don’t generate nearly as much heat, making them safer to use, but it also means that should something go wrong with the LEDs, there’s less chance of it causing damage or injuring someone which results in money being wasted.

High CRI is desirable because it means your lights are better at lighting up objects and revealing their actual colours. LED lights have a higher CRI than traditional lights, meaning they’re much better at lighting things up and will make things appear “brighter” and easier to see. This means you’ll be spending less money on lights and operating costs.

9. LED Lights Have No Warm-Up Period

Since LEDs operate on a low voltage, it makes them a great all-purpose light that you can use in a number of different applications such as using them outdoors. This makes them incredibly safe and very efficient compared to other lighting solutions while still being able to light up an area of your choice. The applications of low-voltage LED lighting depends on your needs, but having the flexibility to use LED lights at a lower voltage gives you more customization.

LED lighting can be a fantastic way to save money and reduce your operating costs. It’s a good idea to speak with an energy consultant such as Verde Solutions who can not only reduce your lighting costs but also help you reduce your energy costs overall.

10 Reasons You Can Afford Solar Power

Verde Solutions is full service, energy efficiency consulting firm founded on three main principles; Innovation, Sustainability, and Efficiency. At Verde, we create value for our clients and communities by providing innovative energy efficient solutions. By reducing energy use and utilizing renewable energy, we lower costs and set a sustainable path for the future.